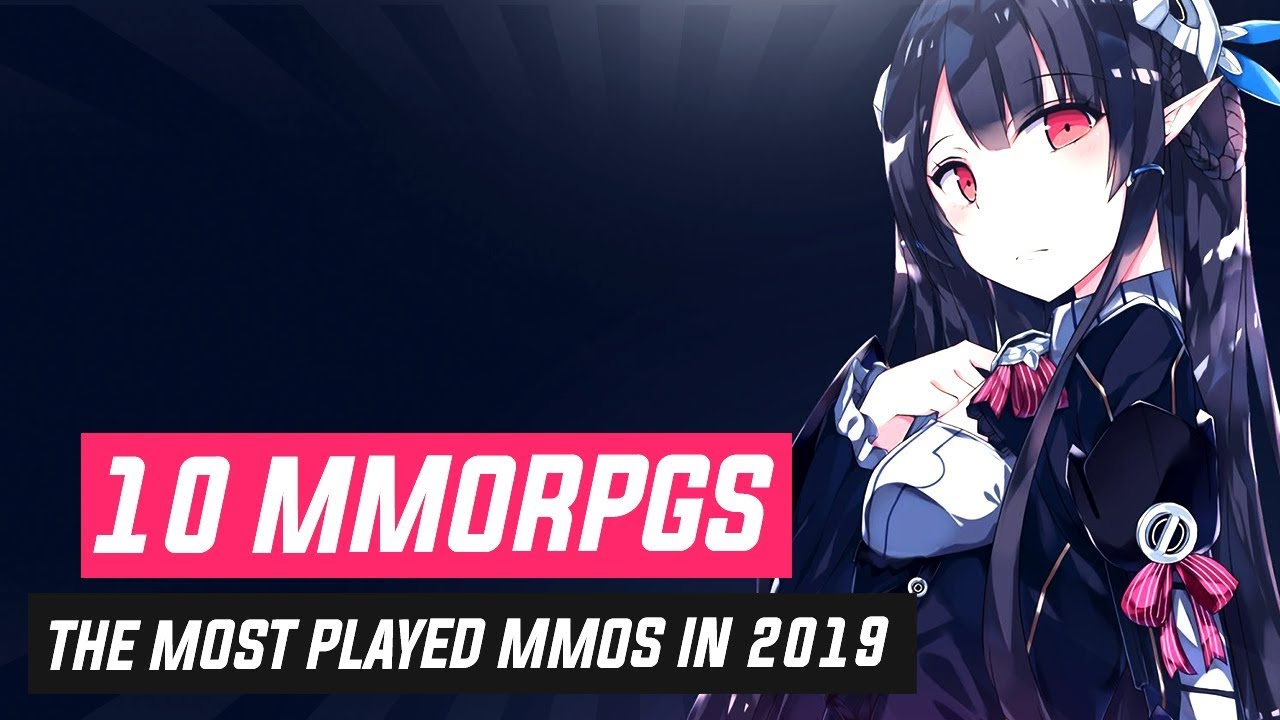 ⌖ Join ExitLag and play your favorite games without lag!

⌖ Support us by becoming a Channel Member:

⌖ Doesn’t it suck finding an MMO to play and then realizing that it’s no longer populated?
Maybe it’s just me but honestly, scouring the internet for an MMO – especially this year has been a chore.
More MMOs have shut down this year than I recall in the last several – and that’s partly a result of the shift in market.
So when what’s left of the playerbase is no longer as distributed between a variety of MMOs as it once was, we’re left with a mere handful of games to play.
That’s what this video is aimed at: Letting everyone know where everyone else is and what everyone else is playing.
I’m aware that the games currently active haven’t really changed much over the course of the year so do be aware of that.