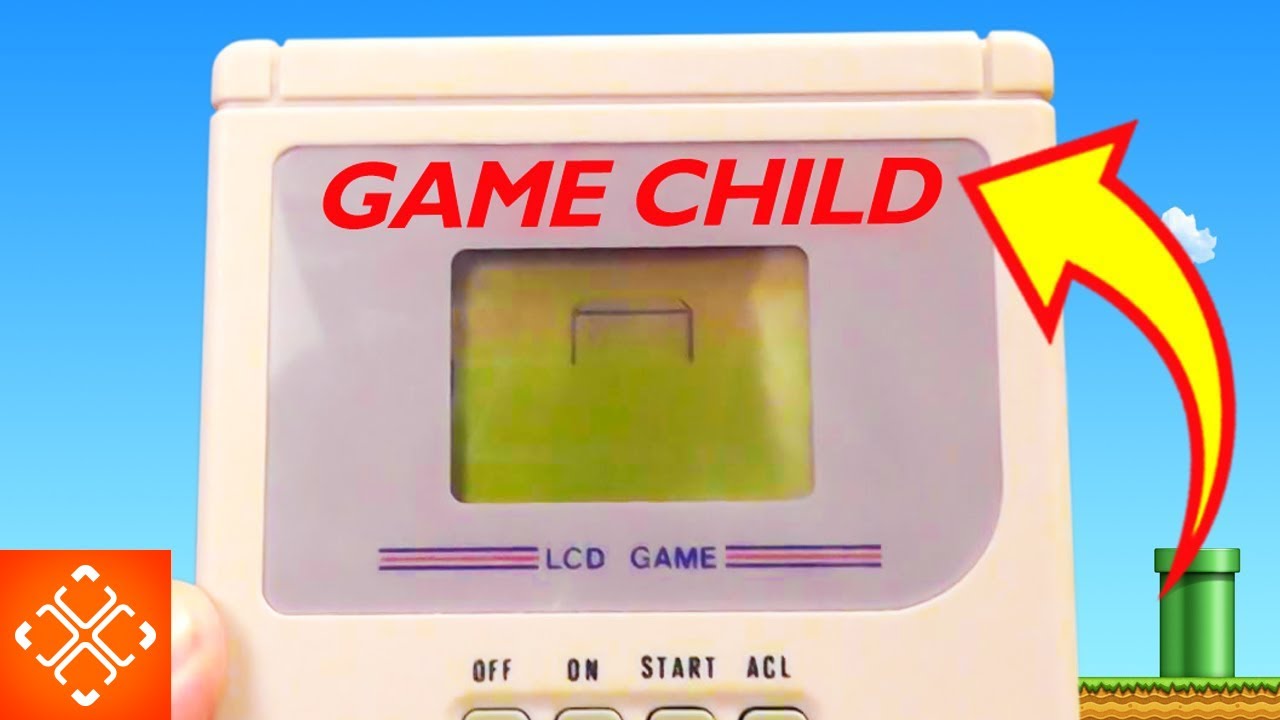 Video game consoles have had knockoff versions since the beginning! From Nintendo’s Gameboy, Sony’s Playstation, THe Gamecube, Microsoft’s Xbox – all have their own version of ripoffs – and these are the best ones!

With the video game industry raking in BILLIONS of dollars every year, you know there are companies looking to take advantage and earn a piece of that delicious gaming pie. Unfortunately, these companies are making profits by taking advantage of gamers with the release of fake consoles and some major rip-offs.

Ever see those Wish.com ads with prices that seemed too good to be true?! Well, we’re here with another one! Nicknamed the “Nintendo Switch Vita”, the handheld gaming console simply known as the “X7” has been duping gamers for years. If you squint and tilt your head, the console looks kinda of the Nintendo Switch thanks to the bright and vivid color scheme. If you tilt your head in the opposite direction, then you’ll get some major Vita vibes. For every new generation of gaming, Sony has supplied us with a Playstation. Well, some cheap overseas factory would not be undone as they followed in Sony’s footsteps with The Polystation. The design team didn’t just take a page from Sony, they took ALL the pages as they developed and released Polystation consoles. Using the same color schemes and designs, the consoles were made to play multiple types of cartridges and ran a simulator with a whole lot of crappy 16-bit action.

Come see the best of the worst to find some Nintendo Switch replicas, a Batman themed video game console, and a classic rip-off that has been doing the Game Boy injustice for multiple years now. Most of the consoles could win awards in the design department, but lack actual function and gameplay.

For copyright matters, please contact us at: [email protected]

The Werewolf Game: The Beast Side (2014) | SUBTITLE INDONESIA