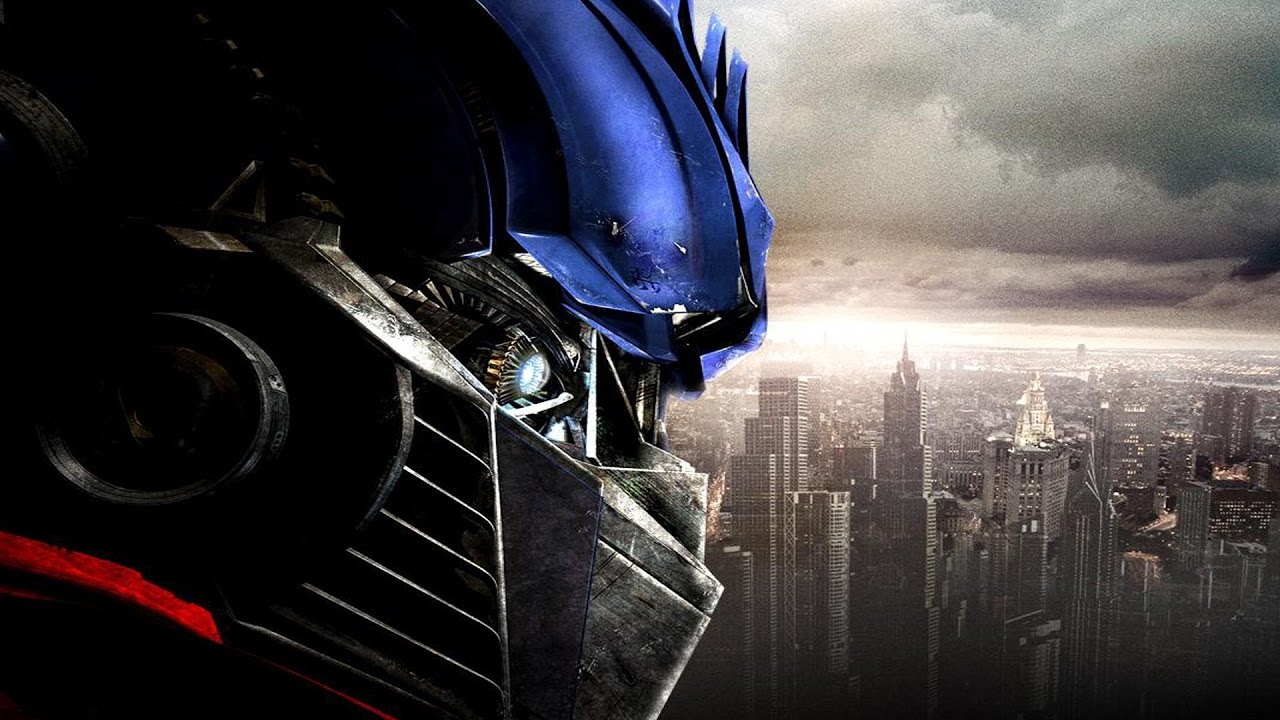 Game Information:
Based on the 2007 live-action feature film, Transformers: The Game lets gamers control the outcome in the battle for Earth as they choose to protect it as Autobots or destroy it as Decepticons. Players experience the unstoppable power and massive scale of their favorite Robots in Disguise such as BumbleBee, Barricade and others. As the Transformers robot’s war comes to Earth, gamers make the choice to join the Autobots in protecting our planet or to join the Decepticons in destroying it. With dual campaigns, the fate of the world is in players’ hands. Instantly change from a larger than life robot to a high-powered vehicle such as a sports car, fighter jet or helicopter. Players crush, topple and wreck every object, including buildings and vehicles, in their path or use the objects as weapons. An unprecedented line-up lets gamers experience the massive scale, unique abilities and sheer strength of an army of characters from the Transformers universe when they choose to play as Optimus Prime, Megatron, Ironhide, Starscream, BumbleBee and more. For head-to-head battles, fans engage in melee combat that reflects each Transformers robot’s character, scale, weight and power along with melee weapons and special moves unique to each character. The game’s ranged combat offers a wide array of projective weapons designed to take out enemies from afar. [Activision]
__________________________________________